in London and Surrey

The popularity of Disco Light Hire in London 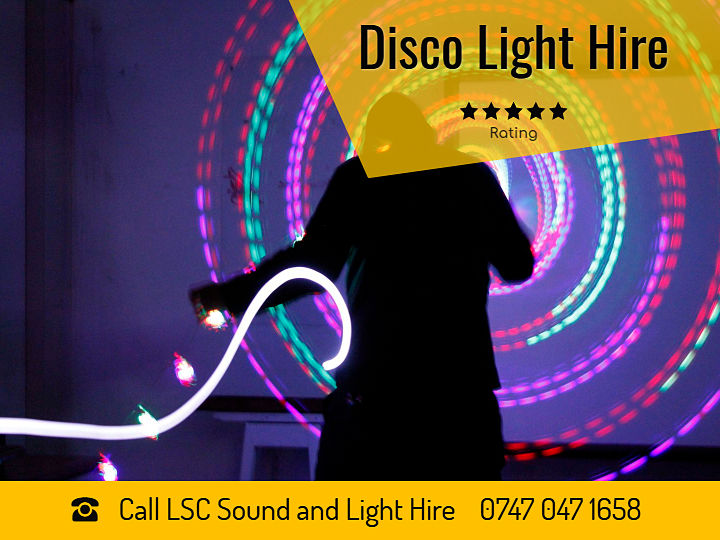 Have you ever thought of Disco Light Hire? Most of the people think it is expensive to hire speakers and lights. But LSC sound and light hire is offering the cheapest and best hire packages in London and Surrey.

Many of us who are in their late 40s or early 50s, will remember the disco ball light era when they think of their teenage or their youth. This was the era of flower power, hippies, and Disco.

Just like all new genres of music in the old times, the Disco was also a genre representing rebellion. A loud yet melodious rebellion against the straight-jacketed norms of society. The lighting item most prevalent in all disco parties was the disco ball. This revolving ball of light was usually used with strobe lights to create a dramatic effect.

The creation of the disco ball and the other disco party lights along with the swaying away of the world by Disco could be coincidental. People are now again going back to the older genres of music like classical hard rock and Disco. Some of us oldies and even the newer generation with a real ear for music is looking for their authentic tastes in genres of the past.

There is also the fusion of different genres of music from past and present to appease the appetite of music lovers, and party lights play an essential role. LSC Sound and Light Hire are a renowned PA Hire Company based in London. We have a wide array of party sound and light equipment.

Most professional party organizers have understood the benefit of LED light hire and other party lighting hire with us. This is because we keep updating our inventory according to changing trends. The latest trend in the party scene of London is the journey back in time to the disco era.

However, the ambience of parties during the disco era is back with a touch of modernisation. Nowadays you get disco party lights that synchronise with the music. With us, you can get the widest variety of such high-end light and sound systems. We also provide other special effect creating machineries like fog machines and much more.

“I had never hired speaker or lighting equipment before and so, Jason invited my partner and me to look at all the equipment he hires out, to help us make an informed decision. He is very genial, knowledgeable, professional and helpful.”

“The sound and lighting packages are fairly priced, and he provides an excellent setup and dismantling service.”

“The sound quality, in particular, was superb, more like a large home hi-fi than the screechy speakers one normally has to suffer at parties.”

“The lighting easily spanned the large rectangular room, bouncing numerous shapes and colours off the walls, floor, and ceiling. We were delighted. Thank you very much, Jason and team.”

Not many PA companies can beat the price for Disco Light Hire with us.

People generally think party sound and light hire is very expensive and try to use the household music system. But what people do not realise is, without the excellent music system and sparkling Disco lights your party will be tasteless.

Hence LSC sound and light hire has made the Disco Light Hire as cheaper as possible. We have pre-made Disco light and speakers package which is easy to hire, or you can make your package with our guidance and still get a good hiring deal. 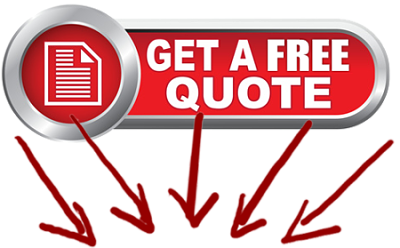 FIND OUT MORE ABOUT OUR HIRE PACKAGES 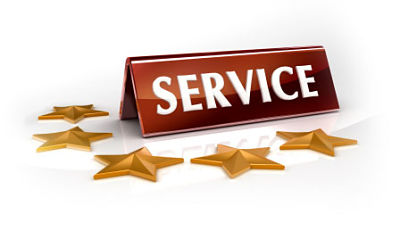 The LED lights have become the must-have lighting for Disco Light Hire.

LSC has been stocking 100s of latest LED lights. We can hire lights for all types of theme parties. We have provided Disco Light Hire for private parties to corporate disco theme parties. Most of our clients have stayed with us once they have taken and enjoyed our services.

Remember to call Speaker Hire London for the best deal for sound system and lighting. 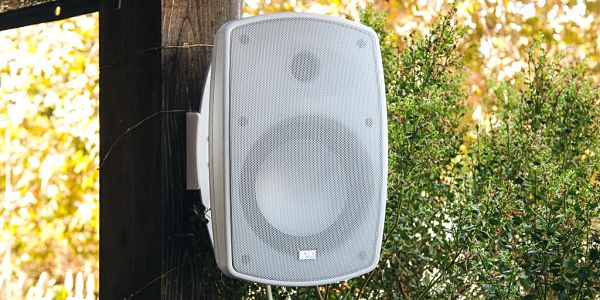 It is well known that with the vast array of party equipment available in the market, it is always better for professionals to hire their equipment. We have exclusive offers for professionals and regular party mongers who can get an additional financial benefit from us.

If you are throwing a party and looking for disco light hire London, then we are your best choice. To prove that we do not praise ourselves for the sake of it, we suggest that you check our website and compare the price with our competitors.

Our customer service staff are available for any queries if you have.  A simple conversation with us will assure you that we have the inventory and the technical ability to meet your demand. If you are not familiar with the hiring process or what you need, it is best to talk to Jason at LSC. Jason can help you with the hiring process and suggest you the best disco lights hire as well as the speakers you need for your party.

We have special offers if you are a wedding organiser or if you are running a dance club or party organisers. Regular orders mean we can give you special discount and look after the Sound and Lights setup while you concentrate on other parts.

Apart from light and sound hire, we can provide DJ, DJ equipment, projectors, and large screen and all the PA hire equipment for an affordable price. We provide our service from our Surrey and London office. If you are running a club and looking to hire PA equipment during the club parties or get together, we have all the music records. We can decorate the hall as you prefer and play the music of your choice.

So, we have learnt today a lot about Audio Visual Hire London and other hire items we offer. But to learn more, check out our website or call our team. 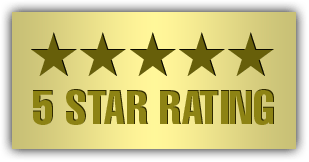